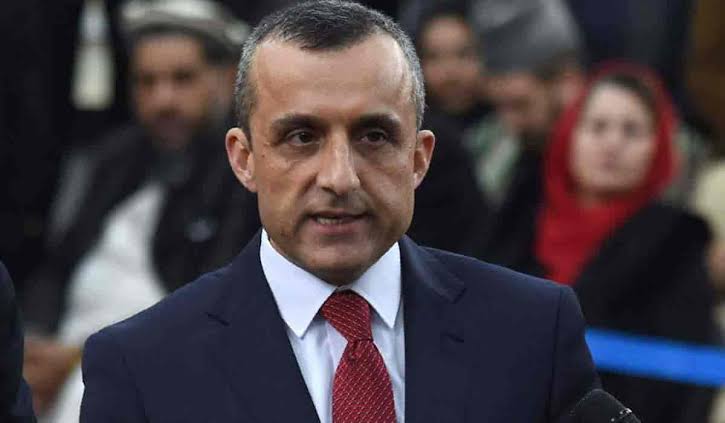 Afghanistan’s First Vice President Amrullah Saleh suggested on Monday that some Taliban detainees should be executed in response to rise in assassinations.

Saleh said that the core reason why assassinations have increased in major cities is that the Taliban detainees think that they would be pardoned and not punished.

He said that one of the solutions is that some of the detainees should be executed so that others could learn a lesson.

He said that most of Taliban commanders have been trained in Karachi and other cities of Pakistan.

20 percent of Afghans to receive coronavirus vaccine by 2021 end: official