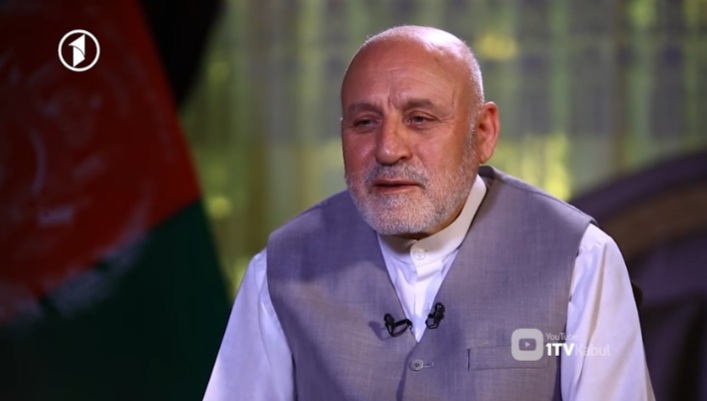 In an exclusive interview with 1TV, Daudzai said that Pakistan should be convinced by the international community and Afghanistan that an inclusive political settlement would benefit both the countries.

He said that Pakistan has invited 31 politicians including government officials and party leaders to a conference in Islamabad.

The three-day conference was originally scheduled to begin on July 17, but it has been postponed to after Eid which is expected next week.

Daudzai suggested that the conference was postponed to upon request by the Afghan side, so that it could be held with a more proper coordination between foreign ministries of the two countries.

Pakistan has long been accused of supporting the Taliban, but Islamabad denies the charges.

Speaking at an international conference in Uzbekistan, President Ghani on Friday Islamabad had failed to convince the Taliban to participate “seriously” in the peace talks

“Contrary to repeated assurances by Prime Minister Khan and his Generals that Pakistan does not find a Taliban takeover in Afghanistan in Pakistan’s interest and short of use of force will use its power and influence to make the Taliban negotiate seriously, networks and organizations supporting the Taliban are openly celebrating the destruction of the assets and capabilities of the Afghan people and State,” Ghani said.