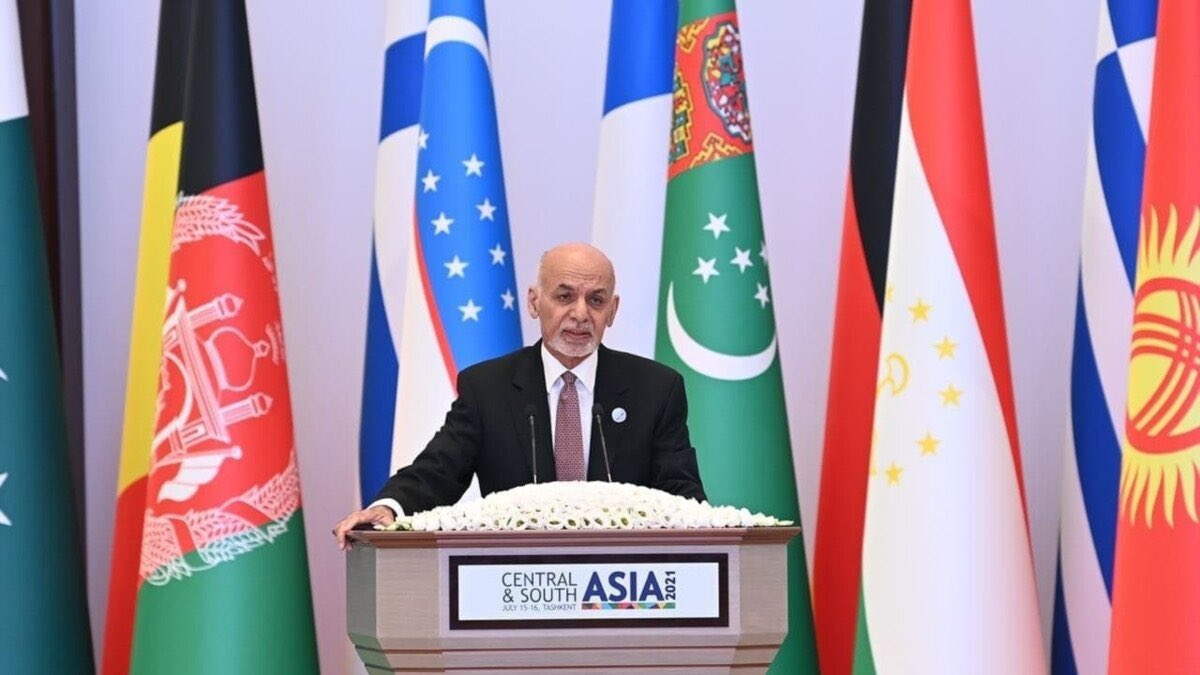 More than 10,000 “Jihadi” fighters entered Afghanistan from Pakistan and other places in the last month, President Ashraf Ghani told an international conference in Tashkent on Friday.

The president also said Islamabad had failed to convince the Taliban to participate “seriously” in the peace talks.

“Contrary to repeated assurances by Prime Minister Khan and his Generals that Pakistan does not find a Taliban takeover in Afghanistan in Pakistan’s interest and short of use of force will use its power and influence to make the Taliban negotiate seriously, networks and organizations supporting the Taliban are openly celebrating the destruction of the assets and capabilities of the Afghan people and State,” Ghani said at the Central and South Asia connectivity conference.

Responding to the charges, Pakistani Prime Minister Imran Khan said he was “disappointed” by the allegation that Pakistan had a “negative role” in the conflict.

“President Ghani, the country that is going to be most affected by turmoil in Afghanistan is Pakistan. Pakistan suffered 70,000 casualties in the last 15 years. The last thing Pakistan wants is more conflict,” Khan said. “I can assure you that no country has tried harder to get Taliban on the dialogue table than Pakistan.”

“We have taken all action short of taking military action, and every effort to bring them to the dialogue table and have a peaceful settlement there, and to blame Pakistan for what is going on in Afghanistan is extremely unfair,” he added.

The exchange of words came as another spat broke out between Kabul and Islamabad over allegations by Afghan First Vice President Amrullah Saleh that the Pakistan military had warned Afghan forces against dislodging Taliban from Spin Boldak area.