NEWS
Home AFGHANISTAN Militant groups could pose threat from Afghanistan to US in two years: Pentagon 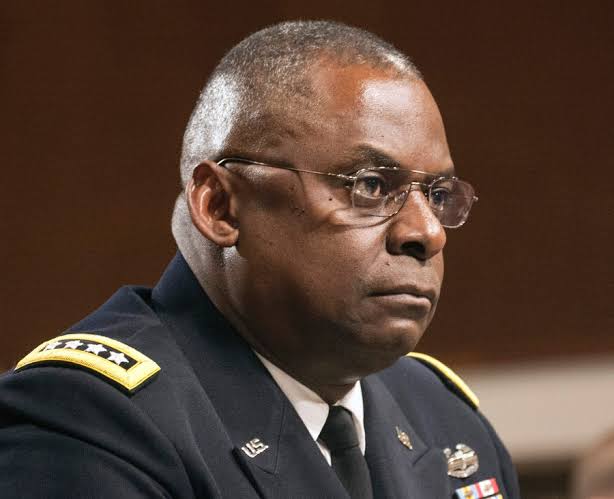 International militant groups like al Qaeda could pose a threat from Afghanistan to the United States and its allies in two years, US Secretary of Defense Lloyd Austin said on Thursday.

US President Joe Biden’s decision to withdraw troops completely from Afghanistan by September has raised concerns that the country could plunge into full-scale civil war, providing al Qaeda space in which to rebuild and plan new attacks on US and other targets.

“It would take possibly two years for them to develop that capability,” Austin said during a congressional hearing.

Chairman of the Joint Chiefs of Staff General Mark Milley also agreed and said there was a medium risk at the moment.

“If there was a collapse of the government, or a dissolution of the Afghan security forces, that risk would obviously increase,” Milley said.

A United Nations report in January said there were as many as 500 al Qaeda fighters in Afghanistan and that the Taliban maintained close ties with the group. The Taliban denies al Qaeda has a presence in Afghanistan.

Biden, in April, announced his decision to withdraw US troops from Afghanistan by September 11.

US military has said that it would carry out airstrikes in Afghanistan if al Qaeda or ISIS pose actionable threat to US.