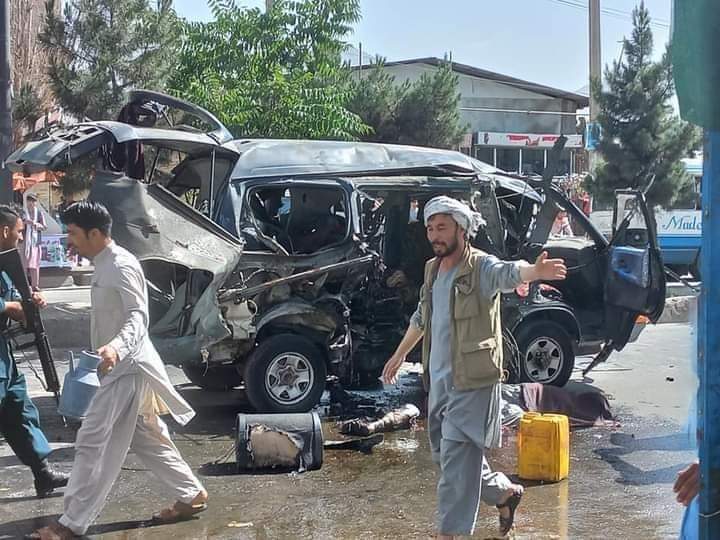 The Afghan authorities must investigate and bring to justice the perpetrators of a “brutal series of attacks amounting to war crimes” that have killed at least 24 civilians in little over a week, Amnesty International said on Wednesday.

Amnesty cited recent killing of five health workers in shootings in Nangarhar province as well as killing of seven civilians in bombings in western Kabul.

“The targeting of civilians with near total impunity continues unabated. While peace talks falter and preparations for the full withdrawal of international forces gathers pace, it’s Afghanistan’s civilians who are paying the brutal price of this conflict,” said Samira Hamidi, Amnesty International’s South Asia Campaigner.

“The Afghan authorities must end this cycle of impunity by launching independent and effective investigations into these and other attacks on civilians and bring those responsible to justice. We urge all parties to the conflict to take all measures necessary to protect civilians and respect international humanitarian law. And we call on the international community to make the protection of civilians and of minorities a central component of their ongoing support of the peace process.”

Health workers, humanitarians, human rights defenders and journalists have been particularly targeted in a wave of assassinations since the start of peace talks in Doha last year. At least 24 have been killed since January 2021, including two doctors in separate attacks in Parwan and Farah provinces in the past week. With the exception of one of the killings, no other investigations have taken place, and nobody has been brought to justice in any of the cases, Amnesty said.