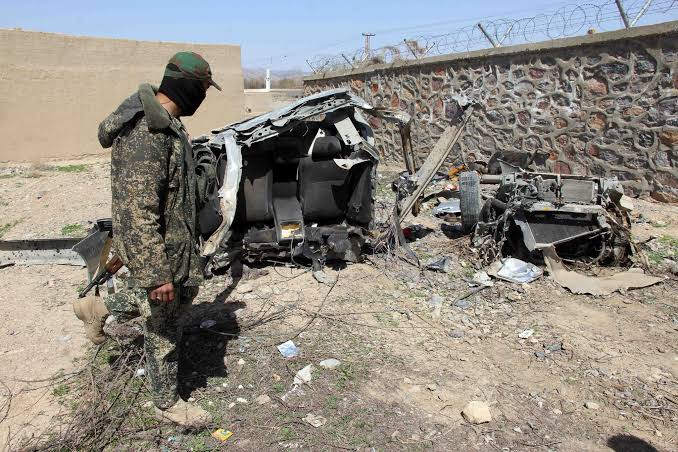 War has killed 241,000 people in Afghanistan and Pakistan over the past two decades, according to estimates in a new report released by Costs of War project at Brown University’s Watson Institute.

Up to 174,000 people were killed in Afghanistan while 67,000 others died in Pakistan, according to the report.

The figure for both the countries includes at least 71,344 civilians; 2,442 American service members; 78,314 Afghan military and police; and 84,191 opposition fighters, the report said. It includes also 136 journalists and media workers as well as 549 humanitarian aid workers.

“These horrific numbers are testament to the costs of war, first to the Afghan people, and then to the soldiers and people of the United States. Ending the war as soon as possible is the only rational and humane thing to do,” said Catherine Lutz, co-director of Costs of War and professor at Brown University.

The report also noted that the war cost the United States $2.26 trillion, which includes operations in both Afghanistan and Pakistan. The figure does not include funds that the US government is obligated to spend on lifetime care for American veterans of this war, nor does it include future interest payments on money borrowed to fund the war.

US President Joe Biden announced Wednesday he will withdraw all American troops from Afghanistan by September 11 to end its longest war.