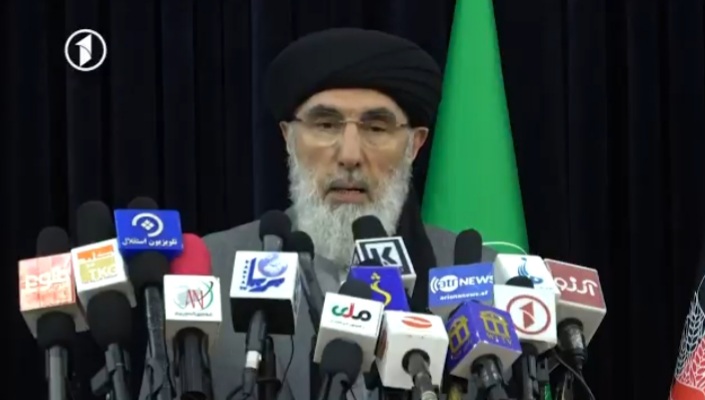 Hizb-i-Islami leader Gulbuddin Hekmatyar on Saturday called on the Taliban to attend a major conference on Afghanistan peace that is scheduled to begin on April 24 in Turkey’s Istanbul.

The Taliban have said that they will not attend any conference on Afghanistan unless all foreign troops leave the country.

Hekmatyar said that if the Taliban think that their stance is justifiable, the conference is an opportunity for them to justify it.

Hekmatyar said that the sides should discuss ceasefire and peaceful transfer of power to a new government during the meeting.

On US announcement it will withdraw its troops from Afghanistan by September 11, not May 1, as agreed with the Taliban, Hekmatyar said that the US should make clear the reason behind the delay to remove the mistrust.

According to him, the decision has been taken due to political reasons, not logistical.

Hekmatyar said that to remove the mistrust, the US should withdraw at least half of its troops in May.