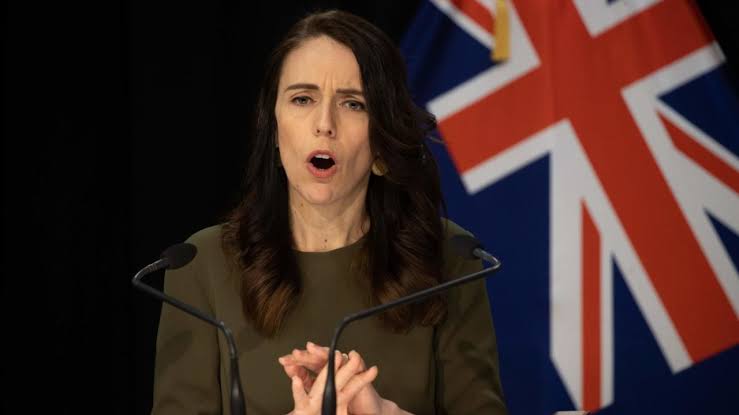 New Zealand Prime Minister Jacinda Ardern has announced that her country will withdraw the last of its military personnel from Afghanistan in May.

She said that Afghanistan’s peace process represented the best prospect for an enduring political solution, meaning the New Zealand Defence Force was no longer required.

“After 20 years of NZDF presence in Afghanistan it is now time to conclude our deployment,” she said.

Some 3,500 New Zealanders have served in Afghanistan since 2001 including special forces, reconstruction teams and officer training specialists.

The number has reduced to six people – three at the Afghan officer training academy and three at Resolute Support headquarters.

“The deployments to Afghanistan have been one of the longest running in our history,” Ardern said

“I wish to acknowledge the 10 New Zealanders who lost their lives in the line of duty, and the more than 3,500 NZDF and other agency personnel, whose commitment to replace conflict with peace will always be remembered.”

Ardern said the decision to end the deployment had been discussed with “key partners”.

May is the deadline for foreign troops to fully withdraw from Afghanistan as per US-Taliban deal, but the agreement is being reviewed by the new US administration as violence surges.

New Zealand’s announcement of of full withdrawal from Afghanistan comes as NATO defense ministers are expected to discuss the mission this week.

Ahead of the meeting, NATO Secretary-General Jens Stoltenberg said that the alliance would not withdraw troops from Afghanistan “before the time is right”.