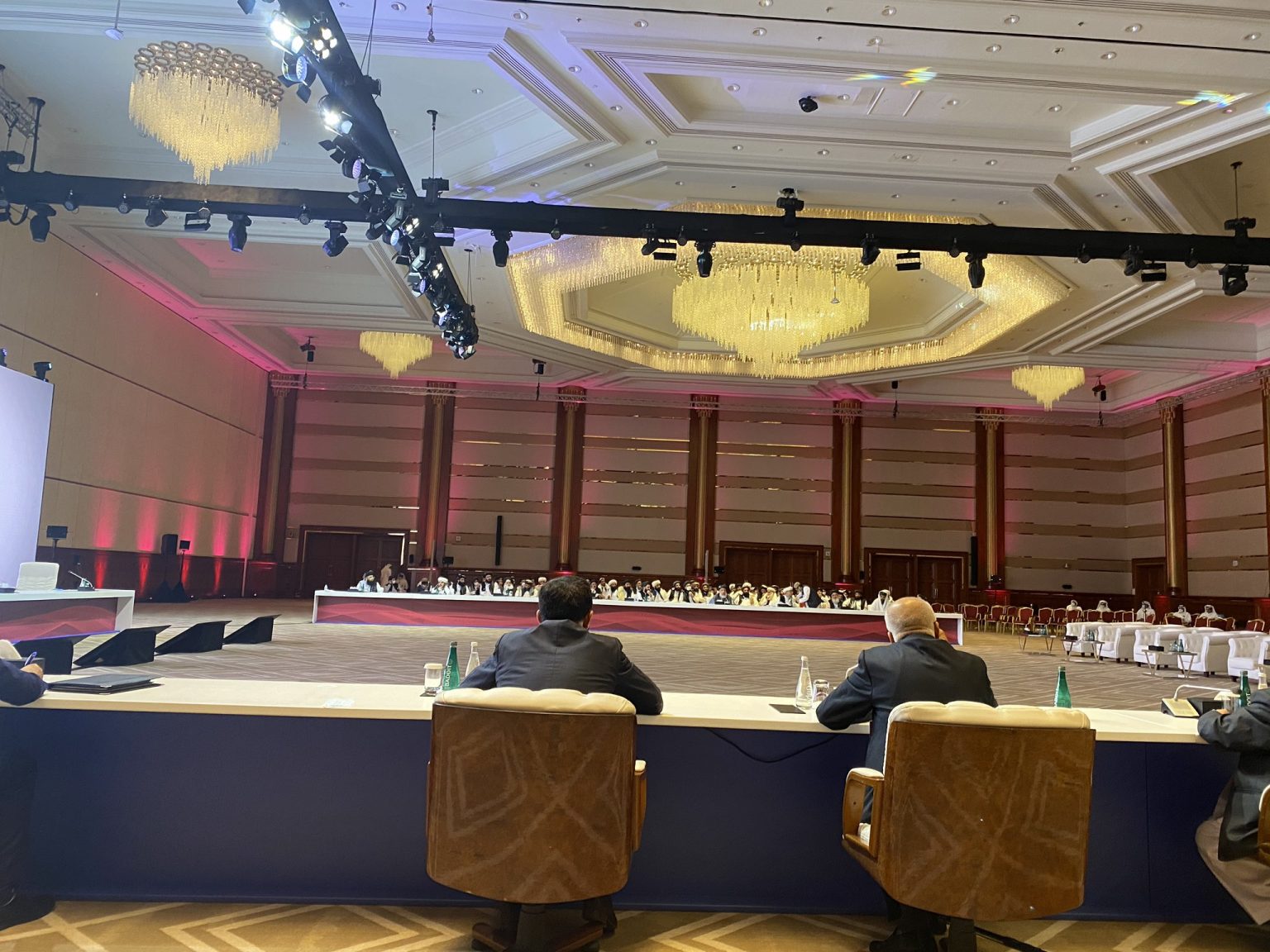 Afghan government negotiators have returned to Kabul while Taliban’s deputy leader Mulla Baradar has gone to Islamabad after the sides paused peace talks in Doha.

Meanwhile, Afghan government negotiators have returned to Kabul and are expected to meet with head of High Council for National Reconciliation, Abdullah Abdullah today (Wednesday).

The negotiating teams agreed on a pause until 5th January for consultations on the agenda items.