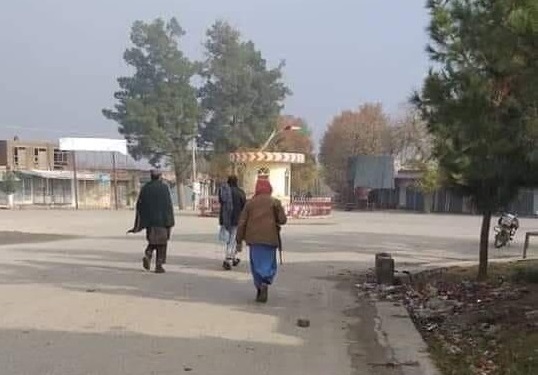 Militants had started their offensive in the district on Sunday morning and the source said that security forces had retreated 2 kilometers from the district center.

According to the source, airstrikes began in bid to retake control of the bazaar.

Easmatullah Muradi, a spokesman for Kunduz governor, said that additional forces had arrived in the district to help repel militants offensive.

Tariq Aryan, a spokesman for Interior Ministry, said that the district was still under the control of Afghan forces.

He said that security forces including the commandos were in the district governor’s compound.