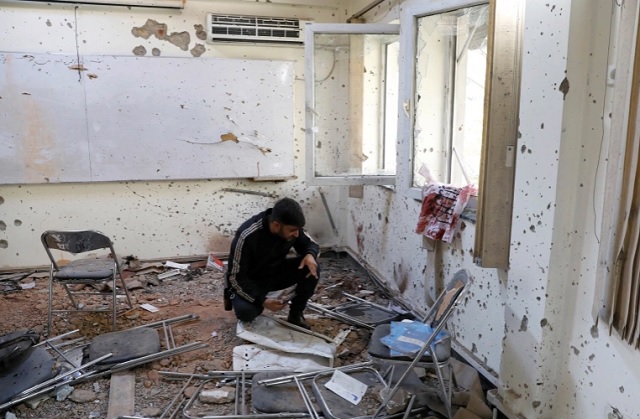 Afghan authorities have arrested a man for planning an attack on Kabul University last week that killed at least 22 people, the country’s vice president said on Saturday.

Adil said that he had been told carry out an attack which would pressurize the government and make it look incompetent, according to Saleh.

Adil is originally from Panjshir province and his family lives in Kabul’s Pul-i-Charkhi area, Saleh said.

Locals in their surrounding say that Adil went missing three years ago. Adil said that they had gotten arms from Haqqani network in Khost province and were receiving the instructions from Sanaullah, according to Saleh.

Daesh claimed responsibility for the assault on Kabul University.

However, Saleh said that planners of the attack had been members of Hizb-u-Tahrir, Taliban and Daesh and used a specific title as needed.