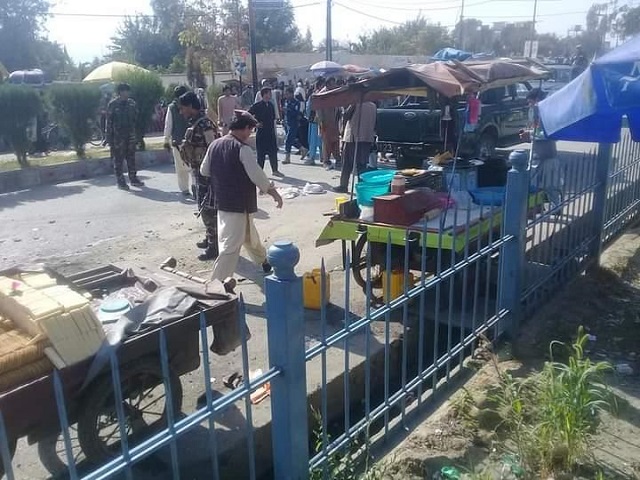 At least three people were killed when an explosion went off in Afghanistan’s eastern province of Laghman on Wednesday, an official said.

Fourteen more were wounded in the blast which was triggered by a sticky bomb attached to a police vehicle, said Asadullah Dawlatzai, a spokesman for provincial governor.

He said that the blast happened near Esmat square in provincial capital, Mehtarlam.

It comes amid raging violence in Afghanistan even as intra-Afghan peace talks are ongoing in Doha.

The Interior Ministry said that Taliban carried out 575 attacks including 92 planted bomb attacks and six suicide attacks over the past two weeks.

Tariq Aryan, a spokesman for Interior Ministry, said that 251 civilians were killed or injured in the attacks.