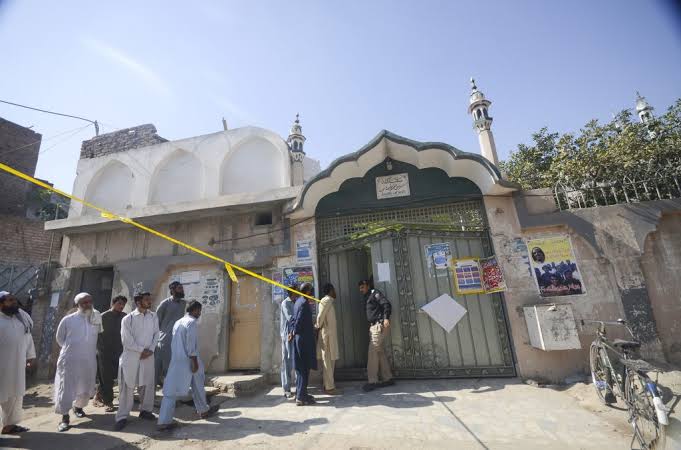 Such madrasas are located mostly in Chaman and Quetta, according to the documents.

Afghan authorities believe that Pakistan’s government facilitates the operation of such madrasas.

Tariq Aryan, a spokesman for Interior Ministry, said that there are totally 45,000 madrasas in Pakistan.

He said that Pakistan should “make clear how many of them work on promoting extremism.”

Pakistan has long been accused of supporting militants fighting in Afghanistan. Islamabad denies the charges.

Mir Haidar Afzali, head of parliamentary commission on defense affairs, said that Pakistani government should conduct operations to uproot militants so that they can’t train and equip there to make Afghanistan insecure.

“It is a proxy war in Afghanistan. It is not a war between Afghans,” said Fawzia Saeedzada, a civil activist.

Afghan media cannot be allowed to falter in face of growing insecurity: UK and Canada