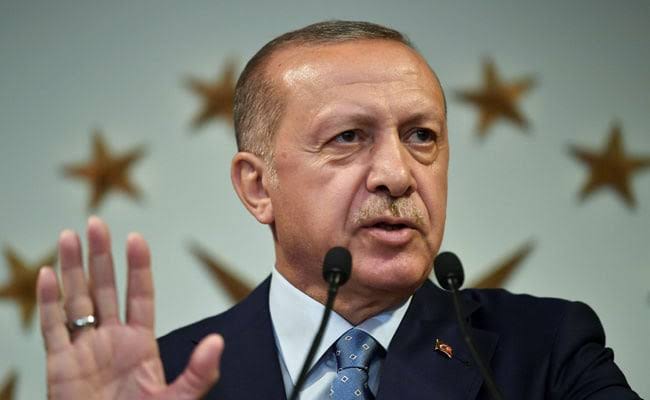 Turkish President Recep Tayyip Erdogan on Sunday said Turkey would be the “only reliable” country left to stabilise Afghanistan after the US withdraws its troops.

Erdogan also said he would discuss the issue in his first face-to-face meeting with US President Joe Biden on the margins of a NATO summit in Brussels on Monday.

“America is preparing to leave Afghanistan soon and from the moment they leave, the only reliable country to maintain the process over there is obviously Turkey,” Erdogan told reporters at an Istanbul airport on before departing for Brussels.

The US and its NATO allies are in the final stage of military withdrawal from Afghanistan, stipulated to be completed by September 11.

Turkey has reportedly said it is prepared to keep troops in Afghanistan to protect Kabul airport.

The Taliban said that foreign forces should hold “no hope” of keeping a military presence in Afghanistan after the US and NATO withdraw troops, warning the security of embassies and airports would be the responsibility of Afghans.

Meanwhile, White House Press Secretary Jen Psaki said US President Joe Biden will also consult on ensuring security for an embassy presence that can continue to provide support to the Afghan National Security Forces and to the Afghan government, as well as humanitarian and civilian assistance to the Afghan people, especially to its women and girls.

US National Security Adviser Jake Sullivan also said that Biden will discuss embassy presence with a broad range of allied embassies, and he will discuss security arrangements, specifically including with President Erdogan.

Sullivan said that Biden, at G7 meetings, spoke with a “few leaders particularly like the Germans, who have troops as part of the drawdown now in Afghanistan — about interpreters, translators, others who have supported not just us, but NATO and their countries about what we’re going to collectively do to make sure that we meet the obligation we have to get them out. “