NEWS
Home AFGHANISTAN Over 5,000 families displaced due to Taliban offensive in Helmand 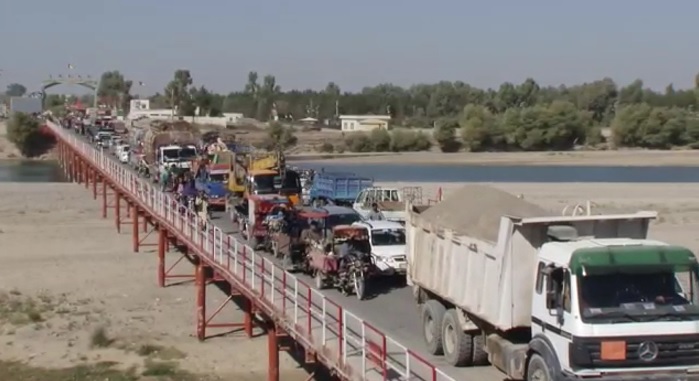 Residents displaced due to fighting in Helmand

More than 5,000 families have been displaced in Helmand after Taliban launched a major offensive in the southern Afghan province, local officials said.

Most of the families have shifted to provincial capital, Lashkargah, from Nad Ali, Nawa, Bolan and Chah Anjir districts.

They say that militants forced them out of their homes, which they later used to carry out their attacks.

While locals have been moving to Lashkargah, the city also has not been safe from the militants.

Taliban attacked its District 4 and they are fighting security forces one kilometer from the city.

“We are caught in the crossfire between the Taliban and the government, we want to find a new shelter and move there,” said Syed Mohammad, a resident in Helmand.

“Fighting is ongoing in our area, we were displaced, our belongings still remain there, the government should provide us shelter so that we can move our belongings there,” another resident, Sultan Mohammad, said.

Local officials said that Afghan and US forces inflicted heavy casualties to Taliban in airstrikes over the past few days.

They said that they re-established security posts in Nad Ali district.

The Taliban offensive in Helmand comes as intra-Afghan peace negotiations are ongoing in Qatari capital Doha.

US charge d’affaires, Ross Wilson, said on Tuesday that the violence is not consistent with the US-Taliban agreement and leads only to “unacceptable loss of life and destruction.”