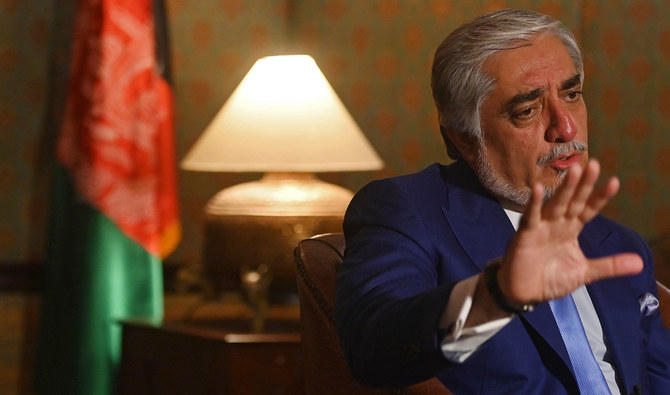 The deal between the United States and the Taliban is limited and it doesn’t give the scope of a comprehensive agreement, head of Afghanistan’s High Council for National Reconciliation Abdullah Abdullah has said.

Speaking in an interview with DD India, Abdullah said that the Taliban think that everything should be on the basis of the Doha agreement, which the Afghan government was not part of it.

“You keep your ideas of Doha agreement with you without making everything on the basis of that,” Abdullah said. “We, without reference to anything, are ready to talk.”

Intra-Afghan negotiations began in Doha a month ago, but the sides have yet to finalize their agreement on rules of procedure.

Taliban’s insistence to set their deal with the US remains a contested issue.

On US President Donald Trump’s tweet that all American troops should leave Afghanistan by Christmas, ahead of schedule in Doha deal, Abdullah said that it remains to be seen whether it is a new decision.

He warned that a premature withdrawal will have impacts on the situation in Afghanistan.