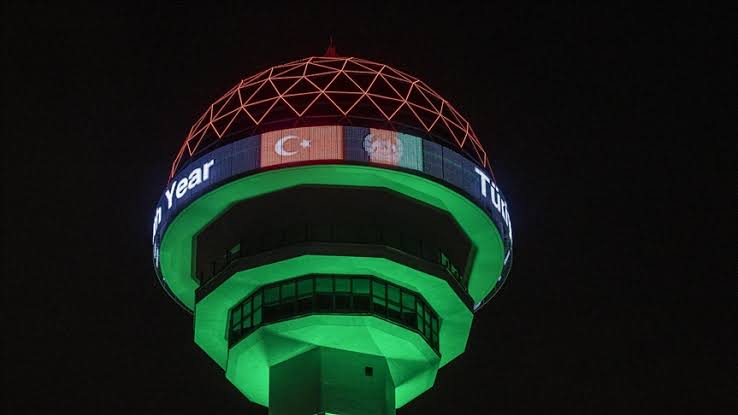 The Istanbul conference on Afghanistan peace will be held from 24 April to 4 May, co-conveners Turkey, Qatar and the United Nations said in a joint statement.

They said that they are committed to supporting a sovereign, independent and unified Afghanistan.

“The overriding objective of the Istanbul Conference on the Afghanistan Peace Process is to accelerate and complement the ongoing intra-Afghan negotiations in Doha on the achievement of a just and durable political settlement,” the statement said.

Participation in the Conference and its agenda have been the subject of extensive consultations with the Afghan parties. The Conference will focus on helping the negotiating parties reach a set of shared, foundational principles that reflect an agreed vision for a future Afghanistan, a roadmap to a future political settlement and an end to the conflict, according to the statement.

“It is our expectation that the Conference will provide an important opportunity for all partners to reiterate support for the people of Afghanistan on their path toward inclusive peace, stability, and prosperity,” the statement said.

Earlier, reports suggested that the conference would begin on April 16.

However, the Taliban said that they wouldn’t attend the conference if it was held on April 16.