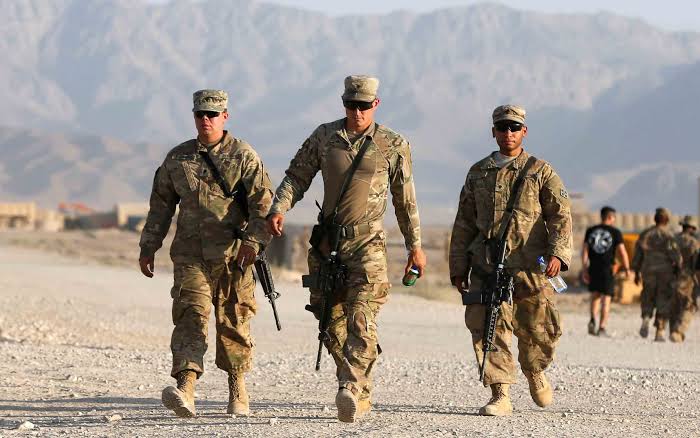 US President Joe Biden will withdraw all American troops from Afghanistan by the September 11, which coincides 20th anniversary of attacks that first drew the United States into its longest war, Washington Post reported Tuesday.

Biden is is expected to announce the decision on Wednesday.

This comes as US-Taliban deal signed during Trump administration has scheduled the withdrawal to happen before May 1.

The Taliban has previously said that it would resume attacks against US troops if the deadline in the deal is missed.

CNN reported that the US had communicated to the Taliban “in no uncertain terms” that attacks on US troops during the withdrawal process would be met with retaliation.

Citing an unidentified US official, CNN said that unlike past efforts to set a US withdrawal date, Biden’s deadline was not conditions-based.

“The President has judged that a conditions-based approach, which is then the approach of the past two decades, is a recipe for staying in Afghanistan forever. And so he has reached the conclusion that the United States will complete its drawdown, will remove its forces from Afghanistan before September 11,” the official was quoted as saying.