NEWS
Home AFGHANISTAN US army chief says there is ‘much, much more work’ to be done in Afghanistan 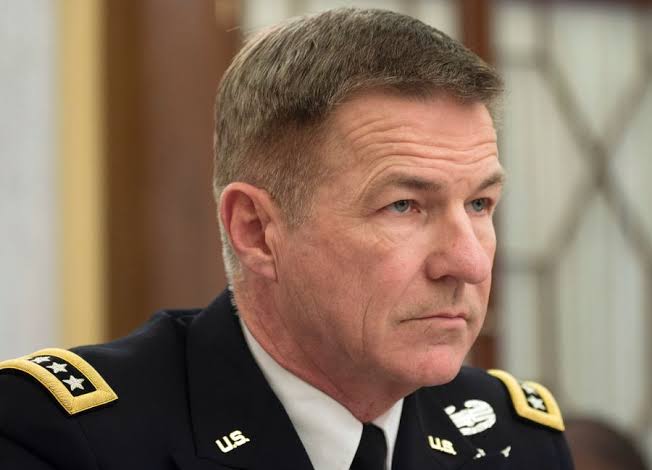 There’s much, much more work that’s going to need to be done in Afghanistan before the conflict in the country ends, US Army Chief of Staff General James McConville has said.

“Many of these conflicts are going to continue until we get the appropriate political solution. One of the big takeaways is just how important security provided by the country it is,” McConville said in an interview with Washington Post.

“There’s much, much more work that’s going to need to be done in Afghanistan, and we’ve given the Afghans a start in doing that, and it’s going to end with some type of political agreement,” he said.

As May 1 deadline for withdrawal of US troops from Afghanistan is approaching, McConville said that US is still reviewing Afghanistan policy.

“They’re in the process right now. There’s multiple contingencies. And once those decisions are made at the highest level, we’ll be ready to execute,” McConville said.

He said commanders in the field have contingency plans, and they’ll be able to advise the senior leaders in administration how long withdrawal takes.

Asked about possibility that US forces will come under attack by the Taliban if deadline not met McConville said that “we’re all going to make sure that our troops are taken care of and have the proper defense mechanisms in place to take care of that troop.”