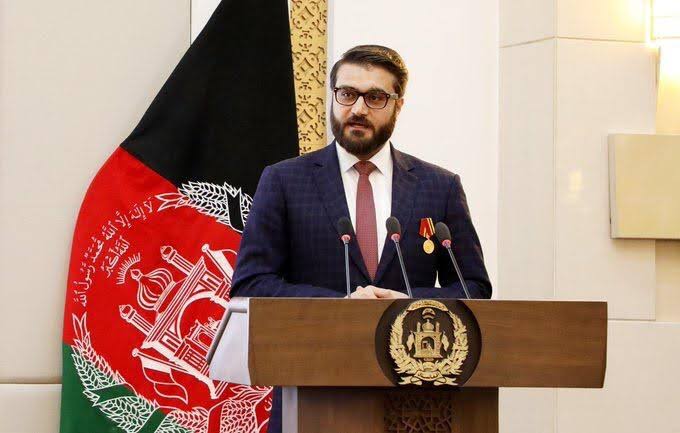 Afghanistan will attend peace meetings which are expected to be held in Russia and Turkey, Afghan National Security Adviser Hamdullah Mohib said on Saturday.

Moscow plans to host a meeting at the level of special representatives from Russia, China, the United States and Pakistan to discuss the intra-Afghan settlement on March 18.

The United States has proposed formation of an interim government that would remain until an election under a new constitution. It expects Turkey meeting to finalize peace agreement.