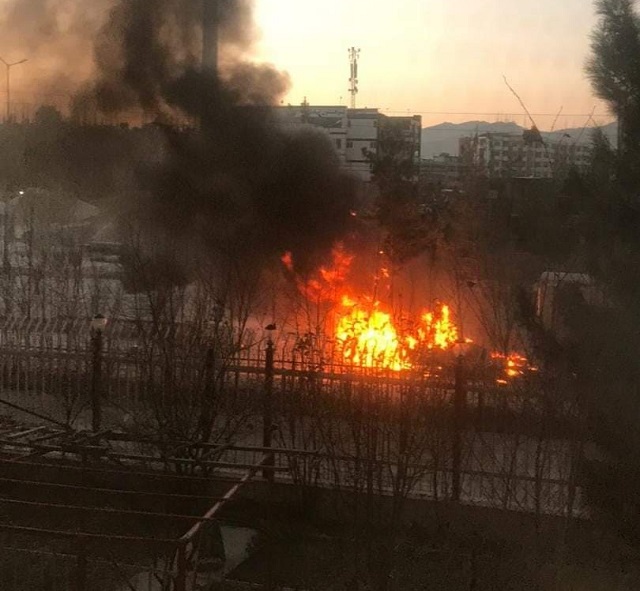 The rockets were fired from a car in Lab-e-Jar, Khair Khana, north of the city., the Interior Ministry said.

Five of the rockets hit Hawa Shinasi residential area in Police District 9 of the city, three landed around the airport, one in Zan Abad area of PD 9 and one in Khaja Rawash area of PD 15, the ministry said.

One person was killed while two others were wounded as a result of the rocket attack, the ministry said.

There was no immediate claim of responsibility.

Islamic State militant group had claimed responsibility for an attack involving 23 rockets three weeks ago that killed eight people and wounded dozens others.