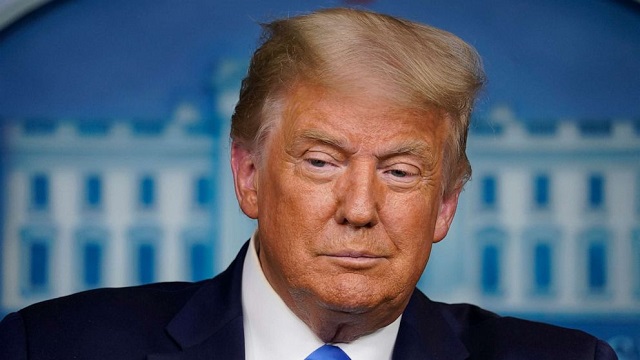 Taliban spokesman Zabihullah Mujahid has expressed hope that the incumbent US president Donald Trump will win a second term in a vote due to be held next month.

“We hope he will win the election and wind up US military presence in Afghanistan,” Mujahid was quoted by CBS News as saying.

Trump campaign spokesman Tim Murtaugh, however, said that they “reject” the Taliban support.

“The Taliban should know that the president will always protect American interests by any means necessary,” Murtaugh said.

Meanwhile, a senior Taliban leader told CBS News that they got worried for Trump’s health when he tested positive for coronavirus.

US signed a peace deal with the Taliban in February, based on which it will fully withdraw its troops from Afghanistan by May next year.

Trump, however, said recently that all US troops should be out of Afghanistan by the end of this year.