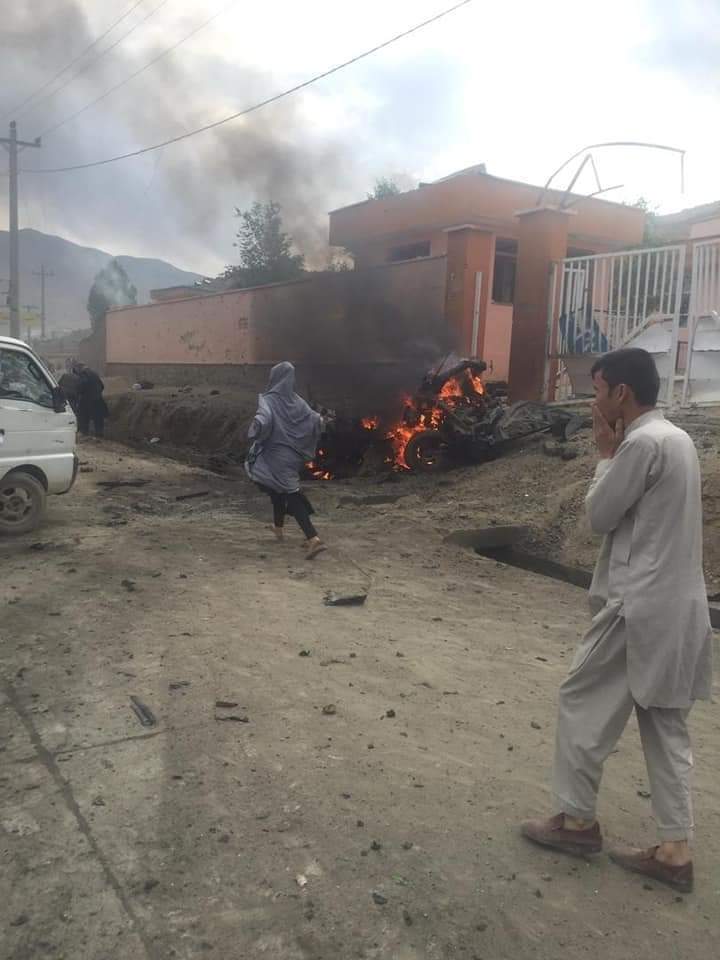 As many as 86 children were killed in Saturday’s blasts near Syed-ul-Shuhada school in Kabul, First Vice President Amrullah Saleh said on Tuesday

Saleh, who was speaking at a ceremony in presidential palace to inaugurate mosque projects, said that the first blast was a car bombing and as children were fleeing, bombs placed on both directions exploded.

Saleh suggested that the attack was carried out by the Taliban, although the group rejected involvement and blamed Daesh.

He said that the government will arrest perpetrators of the attack using information from prisoners, but he also said that it will not allow “personal revenge.”

According to Saleh, security forces foiled 800 bombings in Kabul over the past five months.

Meanwhile, President Ashraf Ghani said that hundreds of militants were arrested over the last few months and they were trialled.

He said that the government will take action against them after Ramadan.