NEWS
Home AFGHANISTAN Fixing Afghanistan might be a bridge too far: US watchdog 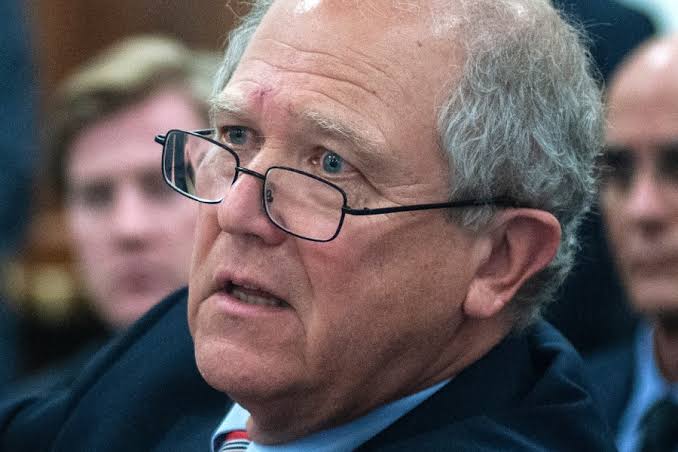 “If the goal of our reconstruction effort was to build a strong, stable, self-reliant Afghan state that could protect our national security interests as well as Afghanistan’s, it is a mission yet to be accomplished and may turn out to be a bridge too far,” US Special Inspector General John Sopko said Wednesday.

It comes as US is considering full military withdrawal from Afghanistan by May 1 as envisaged in its deal with the Taliban.

“We’ve got a lot of questions we’ve got to answer and decisions to make in 52 days,” Sopko said referring to the troop withdrawal deadline.

The overriding obstacle to a peaceful resolution in Afghanistan, according to the SIGAR report, remains the unabated violence. It notes that since signing the deal, the Taliban “have not significantly changed their tactics.”

“Each quarter since the agreement was signed (April–June, July–September and October–December 2020) has seen a higher average number of enemy-initiated attacks compared to the same quarters in 2019,” the report found.

The report warned the threats from al-Qaida, Islamic State’s Afghan branch and other terror groups and even criminal networks have not lessened.

Sopko also said that the Afghan government still cannot sustain itself despite $143 billion in U.S. assistance to help rebuild the country and considerable aid from other donors.

“This has been a horrible waste of [U.S.] taxpayer money, in many regards,” Sopko said. “It may not be an overstatement that if foreign assistance is withdrawn and peace negotiations fail, Taliban forces could be at the gates of Kabul in short order.”