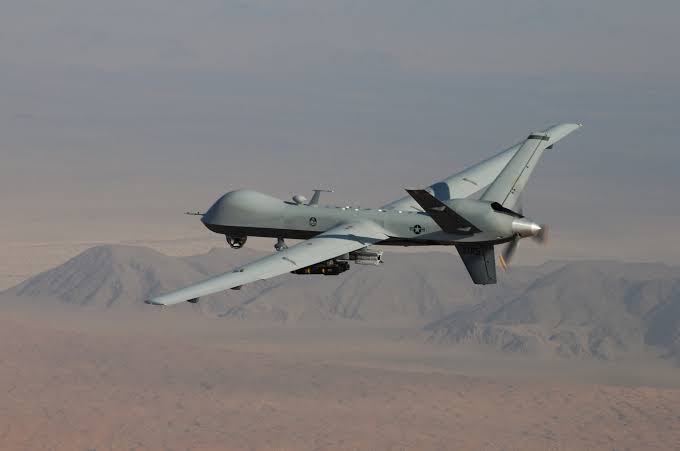 The US military is considering whether to authorize airstrikes in Afghanistan if Kabul or other major cities are in danger of falling to the Taliban, The New York Times reported.

Officials told the newspaper that military officials are actively discussing how to respond to potential consequences following the withdrawal of US troops, scheduled to be completed by September.

Earlier, US President Biden and his administration had said that air support would also end, except for strikes that target terrorist groups that could impact American interests, the Times noted.

The officials said that decisions to potentially allow airstrikes following troop withdrawal haven’t been made yet, but one option now would be to recommend US warplanes or armed drones intervene in a major crisis, such as the fall of Kabul.

One official told the newspaper that intervening to help Kandahar, Afghanistan’s second-largest city, would be far less certain.

The US is not likely to provide additional air support to Afghan forces in rural areas, many of which are under Taliban control. Military help is also not likely at government enclaves across the country, the newspaper reported.