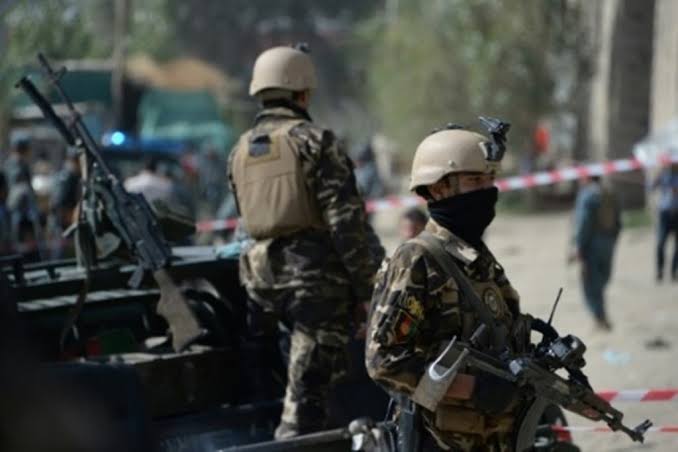 The National Directorate of Security in a statement said that the cell comprised of senior members of the militant groups were responsible for killing several security personnel and kidnapping citizens for ransom.

It said that the cell was seeking to assassinate more security forces and kidnap a activists.