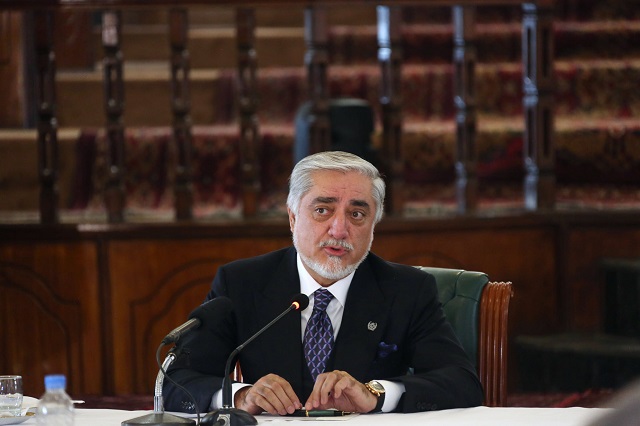 Abdullah, who was addressing a conference on peace, media and civil society in Kabul, said that the sides are done with the procedures.

“Yesterday too, the sides held talks and exchanged views about the agenda,” Abdullah said, adding the teams are holding internal consultations today.

Abdullah said that the Afghan people want the war to end permanently, but they also recognize that the negotiations will take time and a ceasefire could be observed for the period.

He said that insisting on ceasefire doesn’t mean weakness, but a feeling of responsibility regarding people.

“Intensifying conflict, talking about peace and showing no flexibility in this regard create serious questions among people and it is their major concern as well,” Abdullah said.

“We expect the Taliban to take a big step, I am sure they will not regret,” Abdullah said referring to ceasefire.