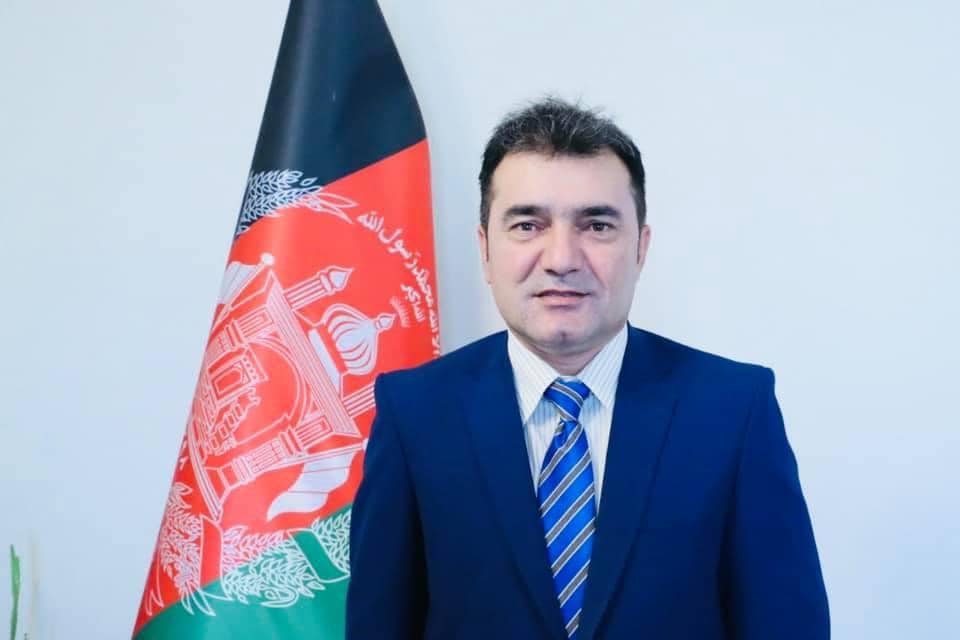 Meenapal, a former deputy spokesperson for the president, was attacked after he got off his vehicle to walk to a mosque near Russian embassy in District 7 of the city, sources told 1TV.

Taliban claimed responsibility for the attack.

The group has stepped up violence and targeted killings in recent months.