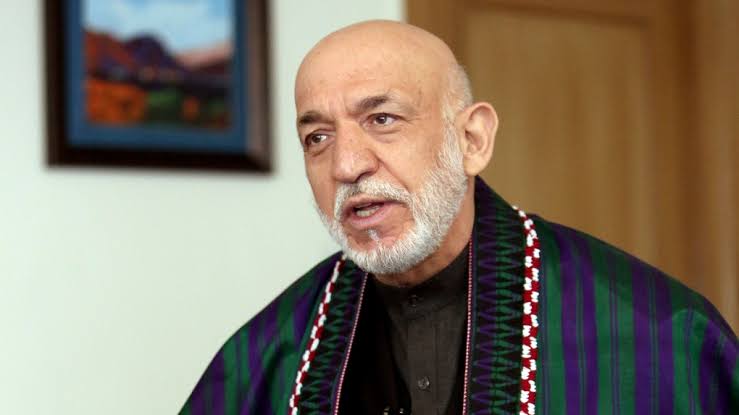 The easiest and best way for peace in Afghanistan would be the Taliban joining the current government, former Afghan president Hamid Karzai has said.

“For peace in Afghanistan, the best would be that the Taliban agree to a power-sharing with the current government. The easiest would be that…accept President Ghani for a duration,” Karzai said in an interview with Turkey’s state broadcaster TRT World.

He said that if the Taliban reject it, then peace is the priority for the Afghan people and there should be another arrangement.

He said that holding peace talks in Turkey is a great opportunity for a long-term solution.

Karzai said that the Taliban must change and accept the new realities in Afghanistan. He also called on the republic to be adaptable to change.

According to Karzai, there is no trust deficit between the Afghan sides, but it is in foreign environment.