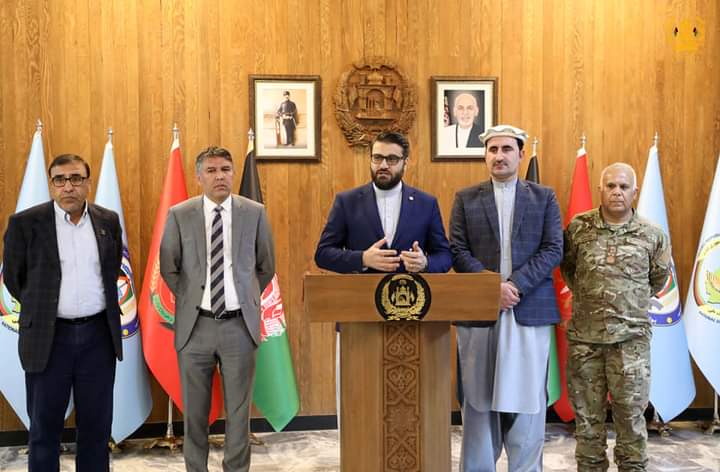 National Security Adviser Hamdullah Mohib said that the Taliban want war and they are not interested in making peace.

The remarks come as Taliban officials are visiting regional countries and have delayed talks with Afghan government team which is in Doha.

Mohib said that the regional countries want peace in Afghanistan, but not return of Taliban’s emirate.

He said that the government has paved the way for peace in Afghanistan including by releasing Taliban militants, and the group should also do its part.

Meanwhile, Interior Minister Massoud Andarabi said that the Taliban have already started their offensive in Kandahar province, but have suffered heavy casualties in recent weeks.

He said that the Taliban cannot capture provincial capitals.