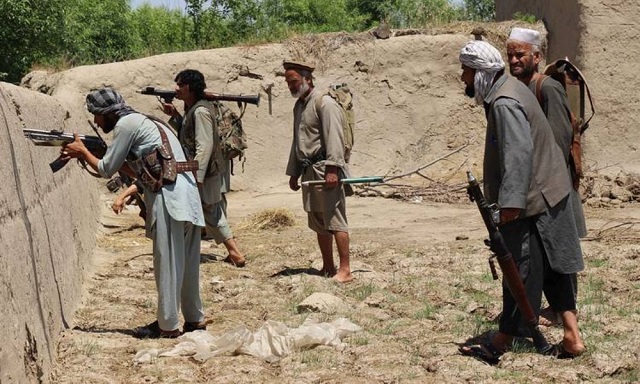 At least 20 people were killed or injured when an explosion went off in Afghanistan’s northern Balkh province on Thursday, an official said.

The blast was triggered by a bomb placed in the vehicle of a commander of people’s uprising forces, said Munir Ahmad Farhad, a spokesman for provincial governor.

The blast happened near a clinic in Sholgara district, he said.

The commander, his son and several men loyal to him were injured, he added.