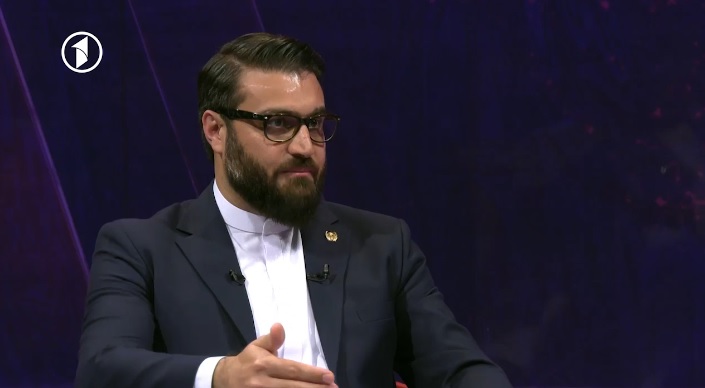 More than 580 Taliban prisoners who were released by the Afghan government as a step for peace have returned to battle, the country’s national security adviser has said.

Speaking on 1TV’s Kabul Debate program, Hamdullah Mohib said that the government already had concerns that the group of prisoners would pick up arms again.

“Those who want peace don’t kill their people,” Mohib said. “While we are optimistic about negotiations, we see the reality of war as well.”

Mohib said that the government is planning for any scenario that could emerge, including if foreign troops withdraw and aid is cut.

Asked if the government would survive if aid is cut, Mohib said it would but the situation would be difficult.

On intra-Afghan negotiations which opened three weeks ago in Qatar, Mohib said that the dispute over type of Islamic school of thought in carrying out the talks was resolved.

He, however, said that the Taliban were insisting on setting their deal with the United States as the base for the talks, which he said was cannot be accepted.

On Pakistan, Mohib said that the country has not met its pledge to help reduce violence in Afghanistan and the Taliban are still in Pakistan and receive support.

On Durand Line, Mohib said that it is people on both sides of the line, who could decide over the issue, but it was not the right time as Afghanistan is in war and people on the other side are under pressure from Pakistan military.