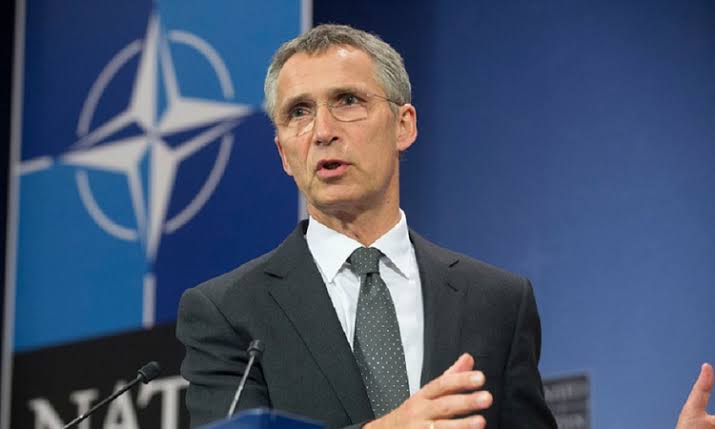 NATO faces a difficult decision regarding the presence of its troops in Afghanistan, NATO Secretary-General Jens Stoltenberg said on Thursday.

“We are faced with a difficult decision, and we have to make that together. Because my message is that there will be costs and challenges, whatever we decide,” Stoltenberg said in a press conference with Belgian prime minister.

“On the other hand, if we decide to stay, Of course we will continue to be in a difficult military operation in Afghanistan, and we risk increased violence also against NATO troops,” he continued.

He reiterated on the need for NATO Allies to make decisions on Afghanistan together.

Stoltenberg also called on Taliban to live up to their commitments, especially when it comes to breaking old ties with international terrorists including Al Qaeda. He called on the group to reduce violence.

“We see continued violence in Afghanistan, we have seen attacks, also against individuals, journalists, and others, and of course the high level of violence is something which is of great concern,” Stoltenberg said.

He suggested that NATO will make a decision on Afghanistan when its defense ministers meet later this month.