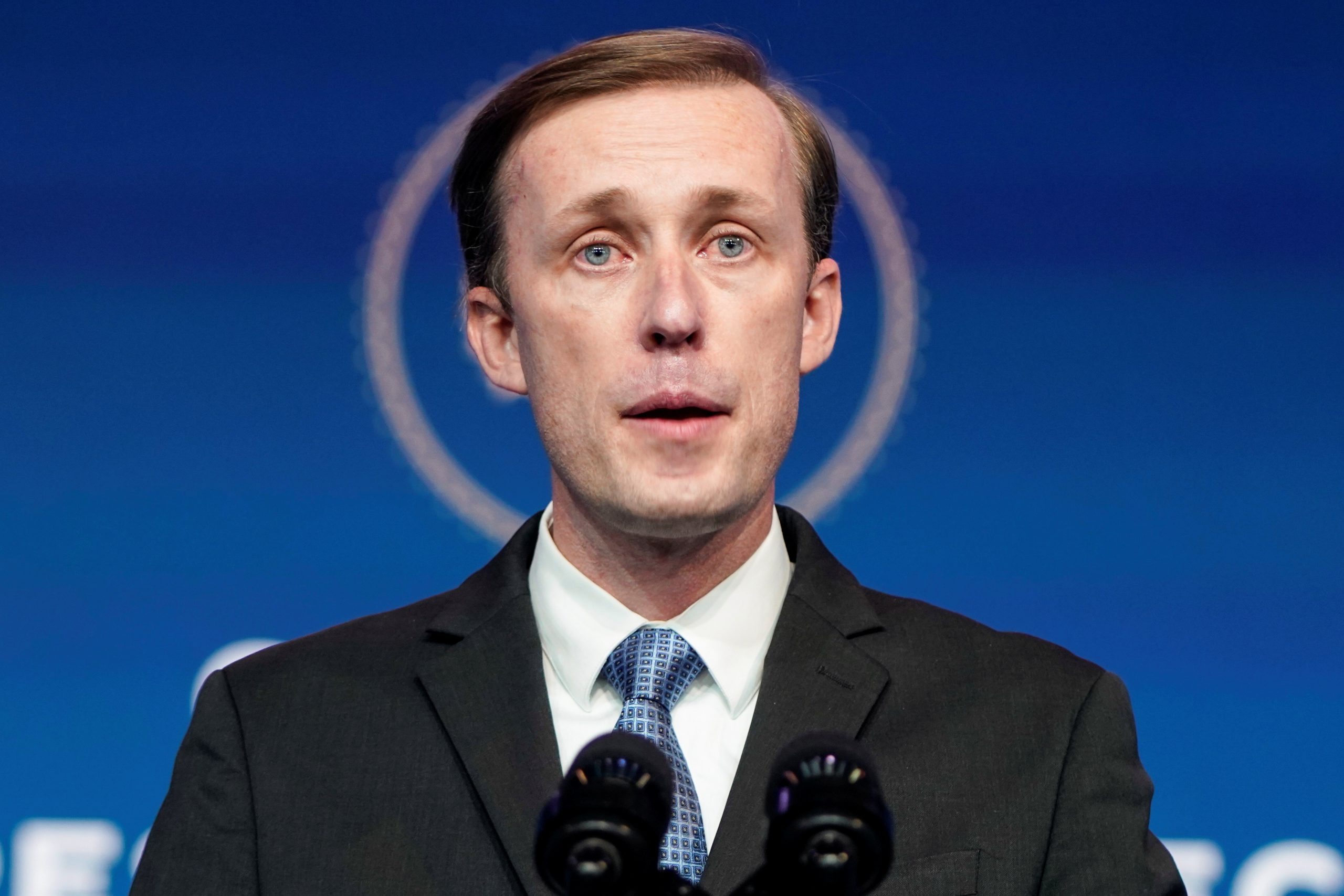 Speaking in an interview with CNN, Sullivan said that the agreement signed between the United States and the Taliban in February imposes obligations on both sides.

“The obligations on the Taliban include cutting ties with al Qaeda, not just in word but in deed, reducing violence, and participating in good-faith negotiations with the Afghan government because, ultimately, it’s a deal between the Taliban and the Afghan government that is going to produce the kind of outcome, peaceful settlement that will allow us to achieve what is everybody’s goal, which is an end to the conflict in Afghanistan,” he said.

Sullivan said that the Biden administration supports diplomacy along these lines, even as it ensures through America’s national security strategy that Afghanistan never again becomes a safe haven for terrorists to attack the United States.

Taliban have entered negotiations with the Afghan government, but violence levels remains high and according to UN monitors, the group still maintains ties with al Qaeda.