NEWS
Home AFGHANISTAN Blinken: US should be prepared for any scenario in Afghanistan 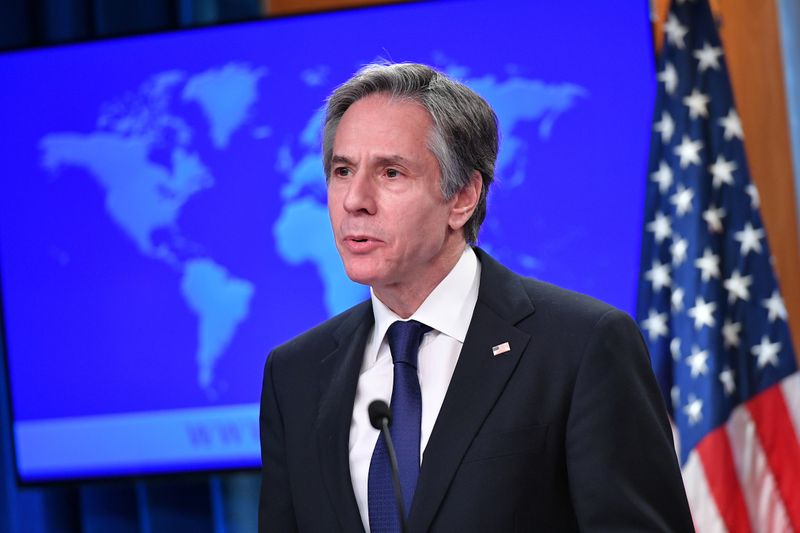 US Secretary of State Antony Blinken has said that Washington should be prepared for any scenario in Afghanistan as troops leave the country.

“We have to be prepared for every scenario, and there are a range of them,” Blinken said in an interview with CBS. “We’re looking at this in a very clear-eyed way.”

Blinken defended decison to withdraw troops from Afghanistan, suggesting that US had reached its goals.

“We’ve been engaged in Afghanistan for 20 years, and we sometimes forget why we went there in the first place, and that was to deal with the people who attacked us on 9/11. And we did,” he said.

The diplomat, however, said that “just because our troops are coming home doesn’t mean we’re leaving.”

“Our embassy’s staying, the support that we’re giving to Afghanistan when it comes to– economic support, development, humanitarian, that– that remains. And not only from us, from partners and allies,” Blinken said.

US formally began withdrawing its troops from Afghanistan on Saturday. The process is expected to be concluded by September 11.