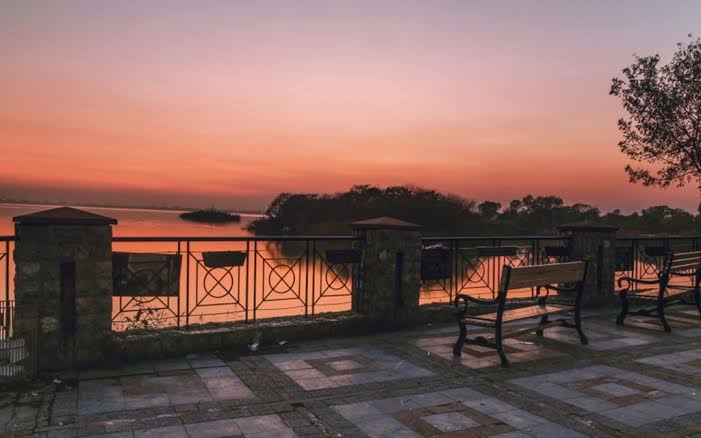 A group of young men were seen waving Afghanistan’s national flag and that of the Taliban at a park in Pakistani capital Islamabad, local media reported Monday.

The goup of 20 to 25 young men holding the two flags were seen taking photographs at Lake View park in the evening, Dawn newspaper reported.

The park is not far from important government buildings, including the Parliament House.

Police rushed to the place and questioned the individuals, but did not register any case against them.

A police officer told the newspaper that since waving a flag of any country was not a crime, they didn’t take any action.

The news comes amid heightened tensions between Kabul and Islamabad.

Afghan officials accuse Pakistan of supporting the Taliban, but Islamabad denies the allegations.