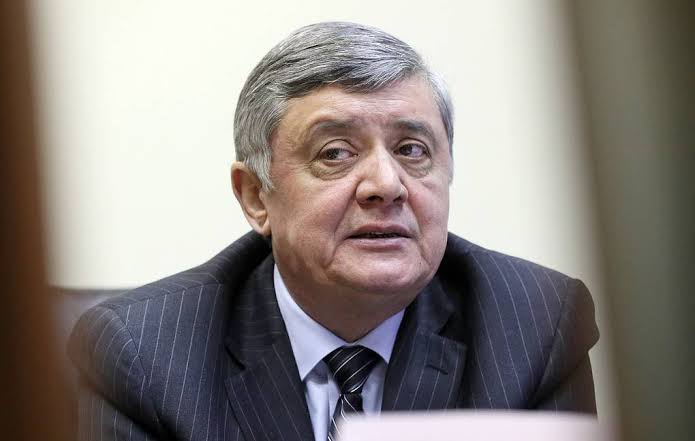 Russia’s special envoy Zamir Kabulov has called for compromise between the United States and the Taliban as a deadline on troop withdrawal from Afghanistan passsed on Saturday.

Speaking on RBK broadcaster, Kabulov said that the US will need to find a compromise so that the Taliban does not resume large-scale hostilities.

He, however, said that a compromise will not be easy due to moral and psychological issues and factors.

Kabulov also called for an inclusive government in Afghanistan as stressed on counterterrorism and counternarcotics efforts.

“We need to create a normal, inclusive, as they say now, government in Afghanistan, capable of dealing with these tasks on its territory,” he said.

He added that Moscow will make every effort to ensure that peaceful inter-Afghan negotiations take place, including cooperating with the American side.

US troops were originally scheduled to withdraw from Afghanistan by May 1 as part of Washington’s deal with the Taliban. However, the date has been pushed back to September 11.