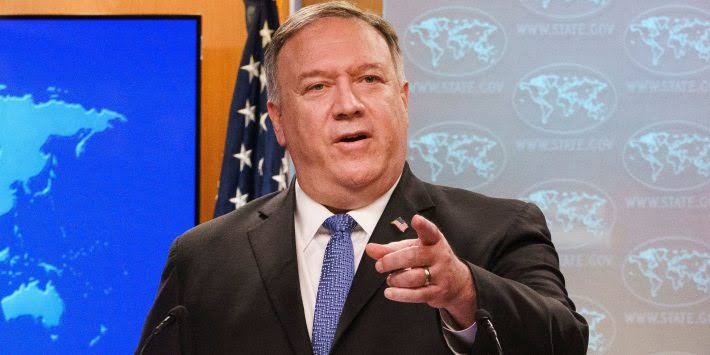 US Secretary of State Mike Pompeo said on Saturday that the Trump administration made incredible progress in Afghanistan.

Pompeo said on Twitter that every US administration since George W. Bush wanted to draw down US troops and forge peace talks between the Taliban and the Afghan government. “We did it. Don’t just take my word for it.”

He said that no US servicemen have been killed in Afghanistan in almost a year, and Afghans are finally discussing peace and reconciliation among themselves. “Such incredible progress.”

According to Pompeo, US mission in Afghanistan is to eliminate Al-Qaeda and threats to the American homeland.

“Don’t need 10s of 1,000s of U.S. troops on the ground to do that. We have partners: brave Afghans, NATO forces. We also have the ability to project power from afar,” Pompeo said.

“No New Wars. And we brought thousands of our men and women home to their families. America is still safe and our military is ready to strike if duty calls,” Pompeo said.