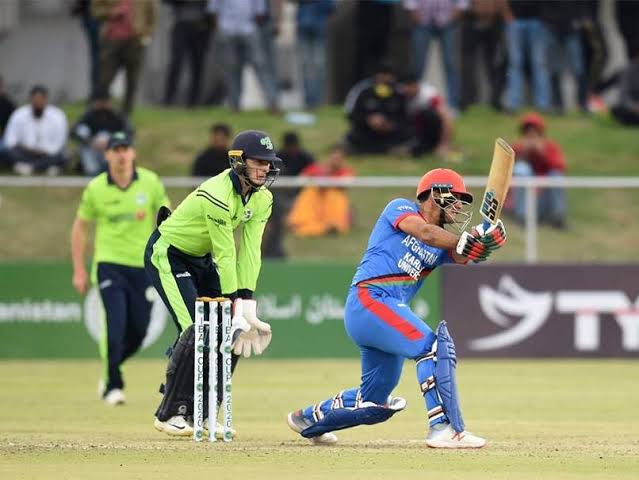 The squad will be led by Asghar Afghan. Rashid Khan, Mohammad Nabi and Mujeeb-ur-Rahman are also included.

The three-match ODI series will start on January 18 at Sheikh Zayed Stadium in Abu Dhabi.

The Irish cricket team has already arrived in the city and is training for the series.