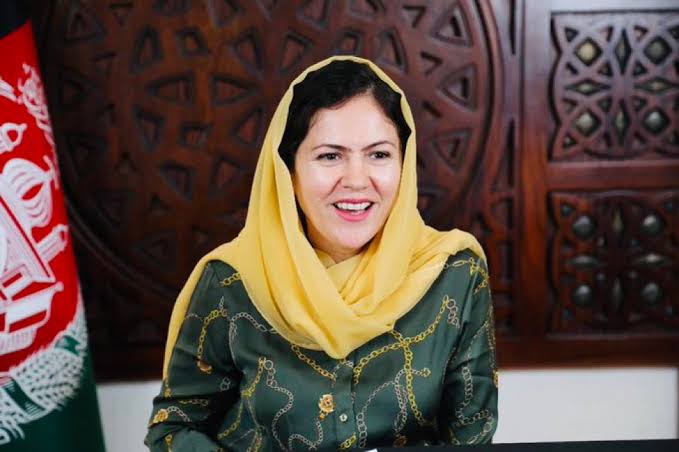 Afghan women’s rights advocate and peace negotiator, Fawzia Koofi, has been named as one of the World’s 50 Greatest Leaders of 2021 by Fortune magazine.

Koofi, a former member of parliament, has been at the table with Taliban representatives since September 2020, pushing for an end to the decades-long war between Afghanistan and the Taliban “without compromising democratic institutions and Afghan women’s hard-fought rights,” the magazine said.

It said that Koofi was targeted in two attacks in 2010 and 2020, but remains unintimidated.

Koofi, who previously worked as an English teacher and for Unicef, has called the US’s unconditional withdrawal from Afghanistan a “moral defeat” that could jeopardize negotiations with the Taliban, according to the magazine. But she’s determined to press on because “we know that an inclusive Afghanistan is the only path to a lasting, just peace and end to the war.”

She has been ranked 40th in the magazine’s world’s 50 greatest leaders list.

“I will only regard myself as a leader when my country and its people live In peace and harmony to which I contribute. Still in the midst of the odds in Afghanistan, this is encouraging,” Koofi said on Twitter.

Enmity with Taliban must end: Abdullah